Serving Tacoma
and the state of Washington

With over 60 years of experience in serving the Pacific Northwest legal community, our staff is committed to providing accurate, prompt transcripts to our clients. 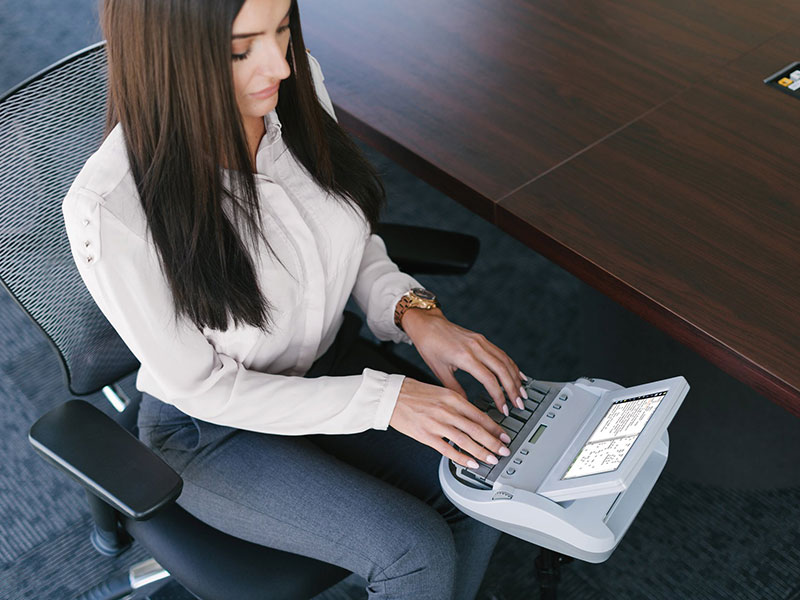 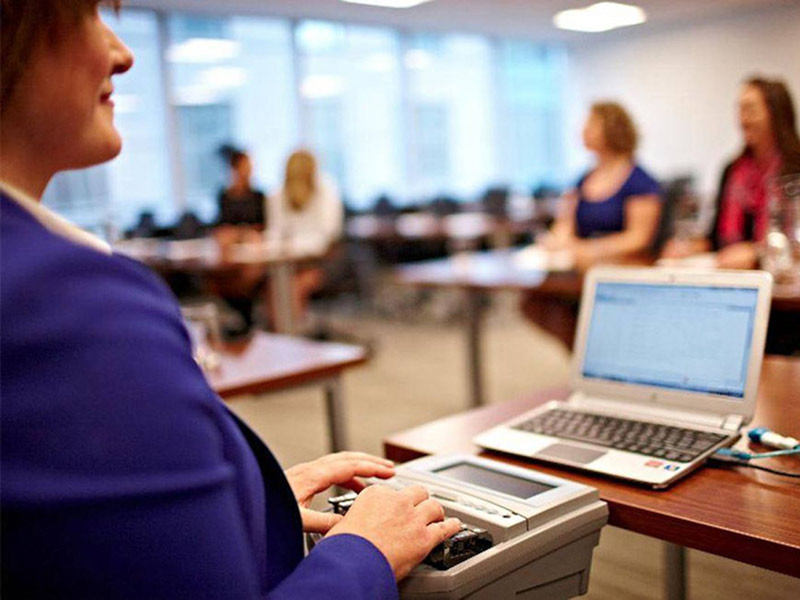 Nothing is more important to Puget Sound Reporting than our clients. We are dedicated to meeting your needs and providing exceptional service that can’t be beaten. Every individual is met with courtesy and understanding, and we continually strive to provide expertise and integrity in our work. We take pride in our reputation as one of the most reliable and trustworthy court reporting firms in the Pacific Northwest and offer a track record of uncompromising ethics to our clients and partners.

We are proud to work as a team of professional reporters that are experts in their field and experienced in almost any type of proceeding. We guarantee flexibility, cutting-edge technologies, expedited transcripts when necessary, and a willingness to travel to meet our clients’ needs.

Angela has been a fixture in the South Sound Legal Community for more than ten years. Angela previously worked as the secretary for Groshong-Quaintance Court Reporters which had been a staple in the Legal Community since 1957.  Angela purchased the company in 2017 and along with the existing staff consisting of court reporters, the team has breathed new life into this important legal service and renamed the company Puget Sound Reporting.

When Angela is not working on Puget Sound Reporting business, she enjoys spending time with her friends and family, attending sporting events, and enjoying a little relaxation whether it is at home or traveling.